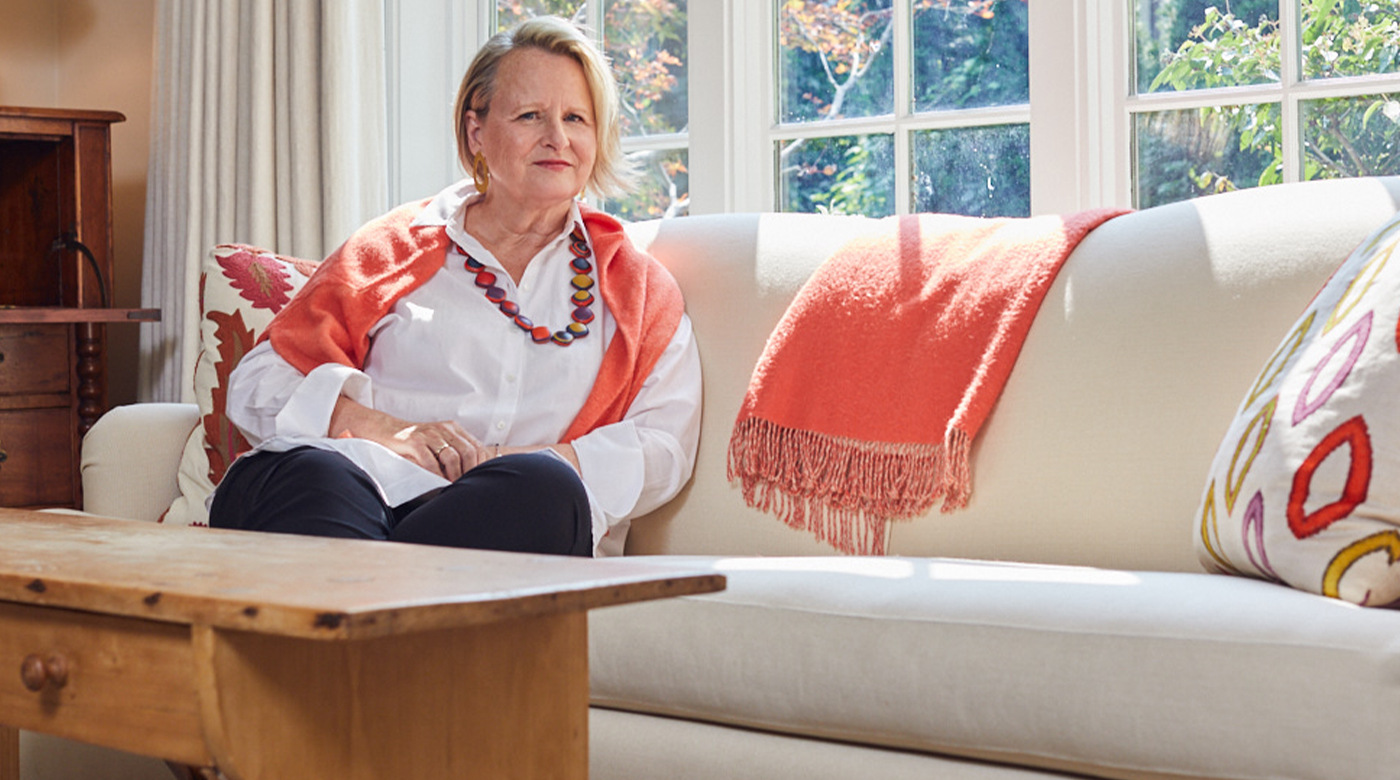 We tell ourselves stories in order to live.
—Joan Didion

I am an award-winning journalist and bestselling author, turned psychotherapist. For more than 25 years, I worked at Maclean’s magazine, Canada’s newsweekly, where I was perhaps best known as the chief architect of the Maclean’s university rankings—and for a series of columns on modern life, including “The Boy Can’t Sleep,” anthologized in Carol Shields’ Dropped Threads II. 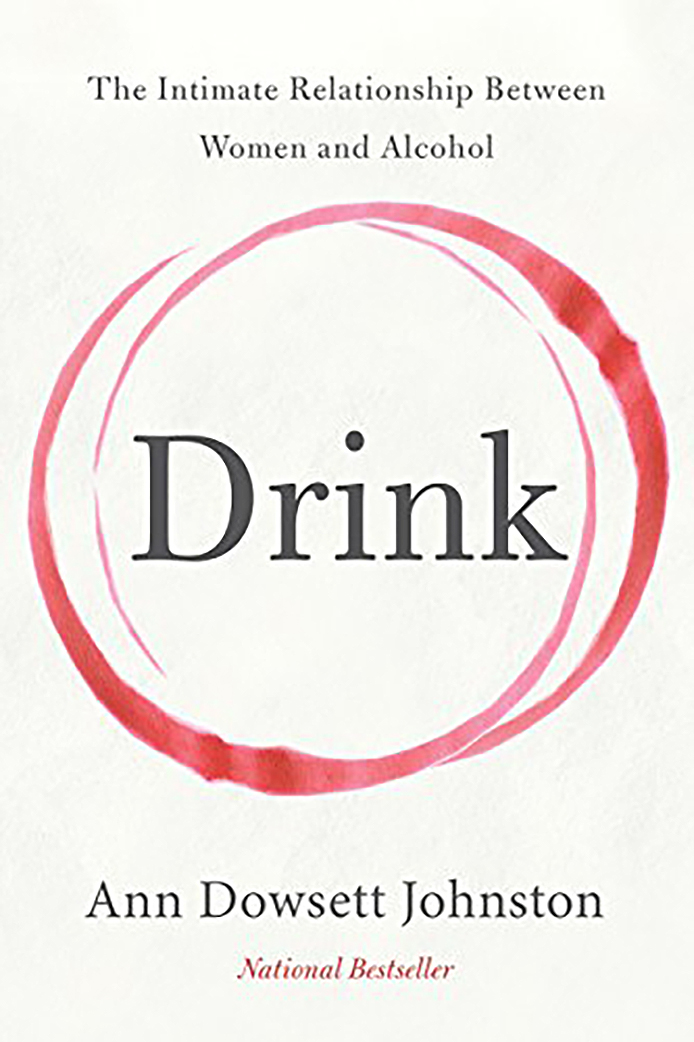 Winner of seven National Magazine Awards, I am also the recipient of a Southam Journalism Fellowship and the Atkinson Fellowship in Public Policy. It was for the latter that I prepared a 14-part series on Women and Alcohol in the Toronto Star, looking at the closing gender gap on risky drinking. In 2013, I wrote Drink: The Intimate Relationship Between Women and Alcohol, a book named one of the top 10 of the year by the Washington Post. Part memoir, part journalistic exploration, the book exposes the “pinking” of the alcohol industry. Says Gabor Mate: “The writing is gripping and vivid, the voice personal, the research exacting, the stories revealing if sometimes heartbreaking, the conclusions essential. A triumphant life, a triumphant book.”
‍
Since the publication of Drink, I have worked hard to destigmatize mental health and addiction, earning an honorary Doctor of Laws from Queen’s University for my efforts. I am also the recipient of a Transforming Lives award from the Centre for Addiction and Mental Health (CAMH), the American Research Society on Addiction’s Media Award, plus the T. A. Sweet Award from the Ontario Psychiatric Association for helping address stigma related to mental health and addiction.
‍
In 2017, I decided to follow my heart, applying to the Master’s of Social Work program at Smith College in Northampton, Mass. What this represents is the fulfillment of a decades-old dream: to become a psychotherapist. During my internships, I worked at the Jean Tweed Centre in Toronto, and with psychotherapist Jan Winhall at Focusing on Borden.Writing remains a significant part of my life, and I am hard at work on my second book. In my spare time, I am a white-water reader, a lover of nature, and a traveller. I am the mother of one grown son, Nicholas Johnston, also a psychotherapist, who is married and lives in Los Angeles.